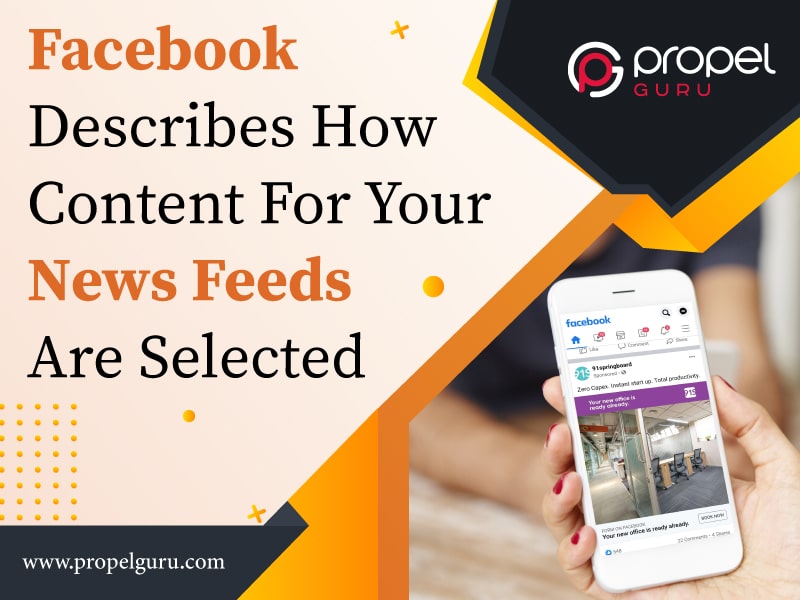 Facebook recently described to its users, how they are selecting or prioritizing the content for the News Feed. Facebook mentioned that the content or posts are been filtered based on the signals and how the users have customized their feed.

In comparison to a single algorithm, the News Feed ranking method is based on multiple layers of machine learning models to predict the most important content for the user. According to Facebook, News Feed is constantly been updated by the list of stories in the middle of the home page of every user. It can include photos, videos, status updates, app activity, Pages and Groups that you follow on Facebook, and many more.

The number of comments, likes, and replies a post receives and what sort of post it is will also make it more likely to appear higher in your News Feed. Posts in the News Feed that you might see above include:

Often a post you’ve already seen will travel to the top of the News Feed because it has been liked or commented on by many of your peers. This lets you see the most common posts and discussions in which your friends communicate.