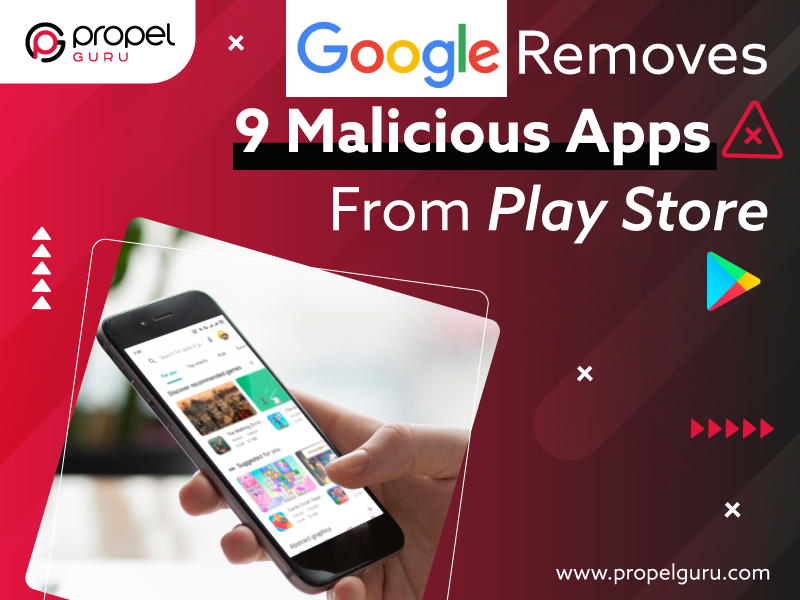 The malware applications proposed useful administrations such as – photo editing and framing, exercise and training, horoscopes, and removing unwanted documents from Android gadgets. In addition, these malicious apps obtained everything they wanted from users’ Facebook credentials by giving them the option to turn off in-application advertisements if they signed in from their Facebook accounts.

The apps worked by duping users into thinking they were visiting the official Facebook sign-in page, only to load a JavaScript from a command and control server that would steal their credentials. These Facebook user’s credentials were passed along to the app, which was then sent to the command server, with the app also stealing the cookies from the authorization session. While the apps had always targeted Facebook, the makers could have used the same method to target other internet services. The apps used five different variants of the malware, but the JavaScript code and the configuration file formats used for stealing the data were the same for all of them.

According to a Google spokesman, the tech giant Google has also removed the designers and creators of each of the nine apps from the store, effectively barring them from submitting new apps. Nonetheless, as per the article, this is a minor stumbling block for defaulters, as a new developer account under a different name costs a one-time $25 fee. 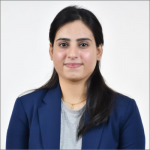 A self-motivated and passionate Digital Marketing Specialist who has a passion for learning more and unraveling the new digital marketing techniques. By communicating conscientiously to a team of differentiated specialists, she possesses excellent leadership skills. She is a collaborative individual who values the talent of those around her and knows how to enhance the work of others with a scope of improvement. She is a persistent problem solver who takes failures as an opportunity to grow.