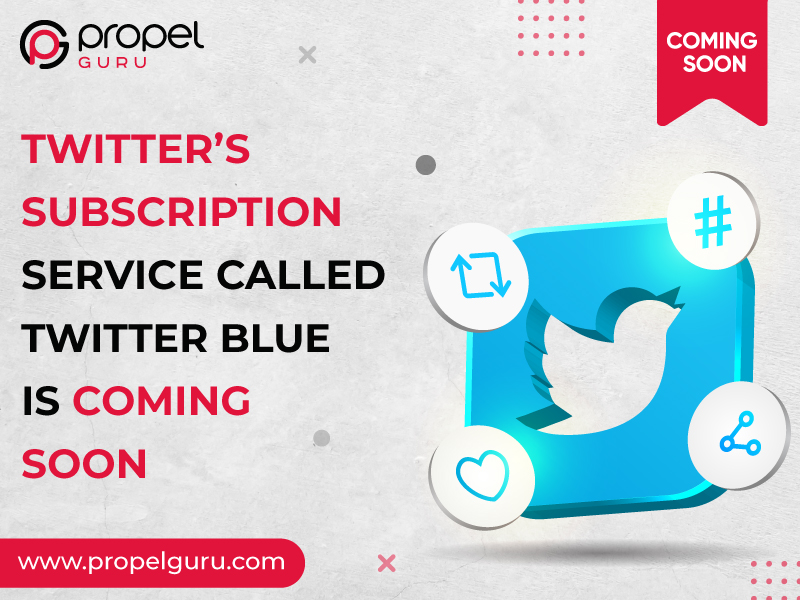 Twitter’s latest subscription service, which the company has previously announced as an app subscription for paid features, may be known as Twitter Blue.

The first feature that could be rolled out to paid customers via a subscription service is an undo tweet feature that will allow users to undo tweets and save favorite tweets in collections.

Jane Manchun Wong, the application researcher, tweeted that Twitter Blue will cost USD 2.99, which is approximately Rs 219 a month, and will include an Undo Tweets feature and bookmark collections, i.e., folders within the Bookmarks section.  The company is working on a tiered subscription model that will be implemented in the future, with different paid features for higher payments. One of the benefits for new subscribers to the higher tier is getting access to better features.

The company has not confirmed the launching date of Twitter’s subscription service yet, but the company has tested various features to be included in paid subscription such as undoing tweets, a charge to use dashboard app Tweetdeck, and Super Follows that would let you follow a creator or publisher for a monthly subscription fee and get exclusive content. Twitter has also acquired Scroll, a service that allows users to remove ads from the Internet to provide users with an ad-free tweet reading experience.

With the introduction of the latest features, it is evident that the business will need to incorporate more enticing features to persuade customers to pay monthly when everyone is suffering from subscription fatigue, as most common apps and services already demand monthly payments.
To learn more, subscribe to our YouTube channel now to stay updated with tech news and technological advancements. 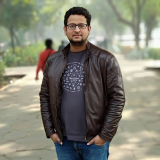