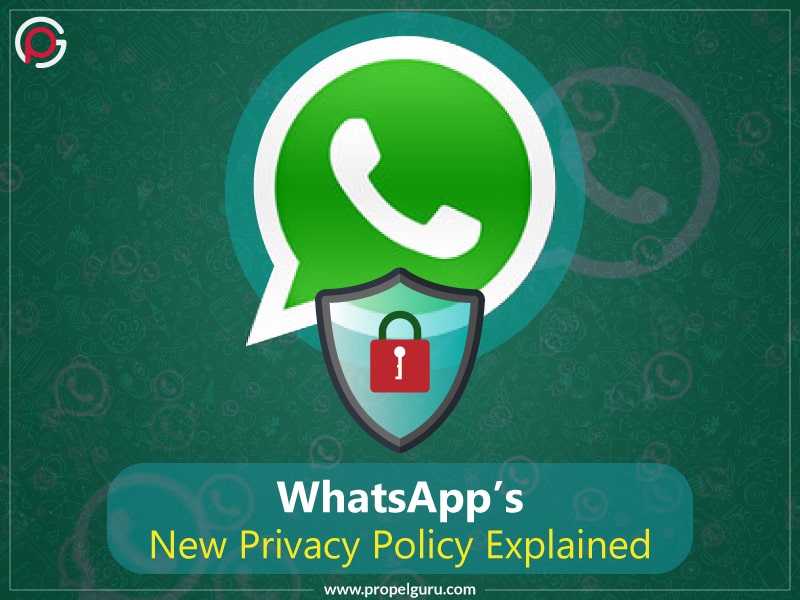 These new policies list down how WhatsApp collects user’s data and what it does with it.

Besides the changes in how the app collects the data, some other actions are added, like transactions, payments, and location information of the users. Here we have picked up some of the key highlights of the privacy policy and the application’s major changes.

Readers can also read the policy in detail here.

WhatsApp has also mentioned that even after the privacy policy changes, it remains end-to-end encrypted, which means all the messages sent or received on the app are safe.

With changes in its policy, WhatsApp is bringing in three updates — how the app processes the user’s data, how business can use the Facebook hosted services, and more integration of Facebook’s other products with WhatsApp.

WhatsApp’s new policy has allowed users to interact on the business platform to store or reshare data and information related to the user and even the third-party services that may include Facebook itself.

Businesses that a user interacts with on WhatsApp can also provide data and information related to the user to WhatsApp, multiple people in the business, or third-party services the business works with, that may also include Facebook. Business is also provided with certain metrics regarding their use of Facebook hosted services of the WhatsApp.

Whatsapp has also mentioned that it doesn’t retain users’ messages and messages stored on the user’s device. Undelivered messages are stored until 30 days and then deleted if still undelivered.