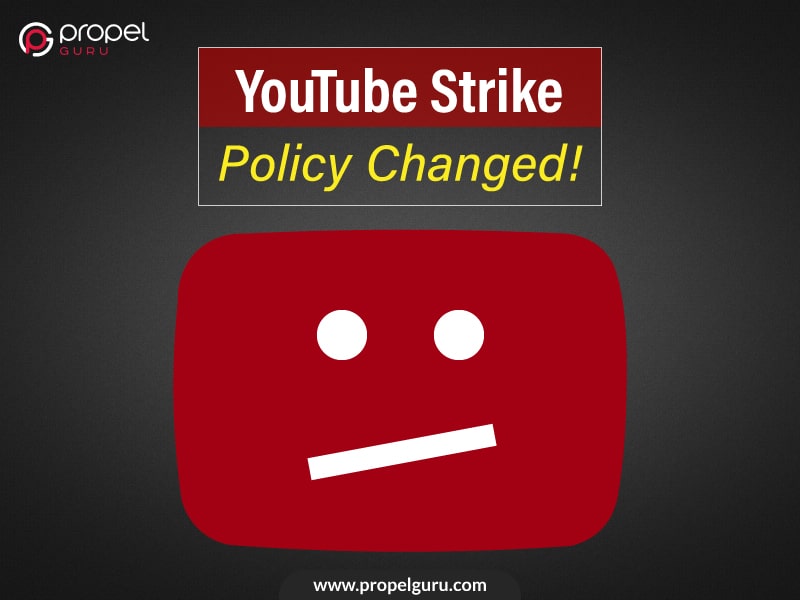 YouTube channels will now receive a strike if they create misinformative content in their post videos in violation of YouTube policies. Before, the contents that were having misleading information or violated rules and policies were removed without any penalty, but that will not be the case now.

Initially, it was supposed to end on 20 January, on the occasion of the United States Presidential Inauguration of Joe Biden, but now it has been terminated in the light of the violent events at the US Capitol and certified results of US elections.

YouTube channels that mislead the audience will get a penalty by receiving a strike that will temporarily suspend them from posting and live streaming. If anyone gets three strikes in the same 90-days period, then it will result in the permanent removal of the channel from the YouTube platform. YouTube says that they apply their policies and penalties consistently, regardless of who uploads it.

According to the three-strike policy, the first policy violation usually results in a warning. The strike will lead to the prohibition of uploading videos, do live streams, and the use of a few features for one week. The second time violation within 90 days period and the channel will not be able to post for two weeks. The third strike in the same 90 days will finally lead to terminating the channel or permanently removing it.

The strike expires 90 days from the time it was issued. In the case of abusive content, it can result directly in channel termination without warning. Creators can also appeal a warning or a strike for their channel if they think YouTube made a mistake.