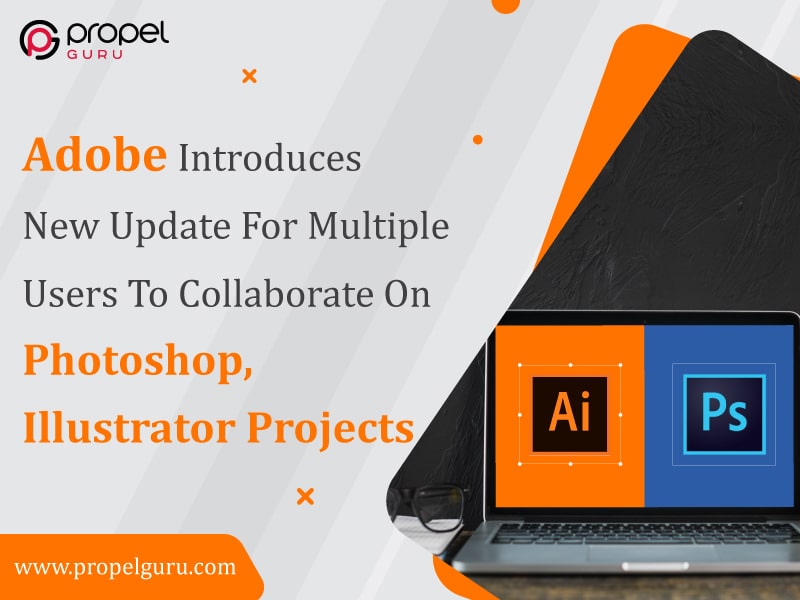 Adobe is trying to make it easier for multiple people to work on the same file in Photoshop, Illustrator, or Fresco. The three apps are getting a new update feature called “invite to edit,” which will allow you to type in a collaborator’s email address to send them access to the file you’re working on.

Collaborators will be unable to work on the file live alongside you, but they will be able to open up the work, make changes of their own, save it, and have those changes sync back to your machine. If any user is already editing the file, the new user will be given the option to either wait until the current editor is finished or make a copy. It’s not quite Google Docs-style editing for Photoshop, but it should be easier than emailing a file back and forth.

The new feature works with .PSD and .AI files saved to Adobe’s Cloud. (It’s already there inside of Adobe XD as well.) It also supports version history, so you will be able to reverse course if a collaborator messes something up.

Adobe has announced that this feature update was in the works back in October. The company has been steadily building more collaboration features into creative Cloud — the service tying its suite of apps together in the hopes of making the platform simple, quick, and reliable enough that teams can count on it to shift their documents around. Adobe recently updated a related feature that allows documents to be sent to others for review.