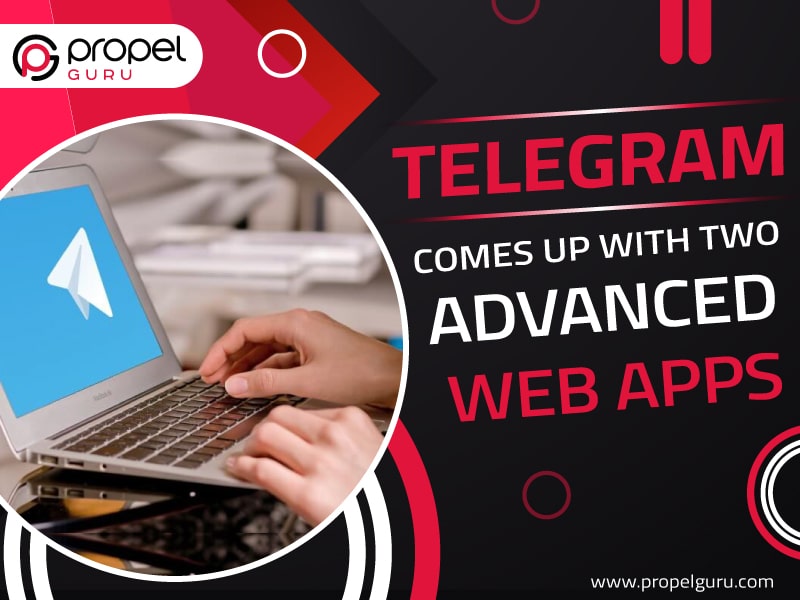 Previously, the web version of Telegram lacked common features, such as users were unable to send measly stickers on the messaging app and make video calls. And this is why Telegram has come up with new apps to fulfill all the user’s needs. But the question that is still unanswered is why Telegram launched two separate apps instead of launching one with all the required features.

The WebK and the Webz have two different developers, but they both operate in a similar manner. The user interface is the only difference that differentiates both apps. For example, you have the ability to mute calls in the WebK version of the app, but in the WebZ version, this feature is restricted because there is no mute button in the app. Web Z has a gray search bar; on the other hand, Webk’s search bar is white in color.

However, one of the most critical features that Telegram doesn’t support is the ability to voice calls. A few months ago, Telegram’s rival WhatsApp had rolled out the feature for its web users. However, Telegram might soon release an update; till then, you can harness the benefits of revamped web apps at the official website of Telegram. You will get the links to all the versions of Telegram, such as desktop apps, web apps, mobile apps, and more.

As stated before by the TestingCatalog report, Telegram tests the ability to schedule voice chats in channels and plan to launch the feature with the Telegram v7.7.0 update soon. As of now, the feature is available in the beta version.